Three-part BBC television adaptation of the novel by Sarah Waters, set in Victorian London. In the dark alleyways and backstreets of the capital, orphan girl Sue Trinder (Sally Hawkins) is raised by Mrs Sucksby (Imelda Staunton) and her family of petty thieves, crooks and con men. 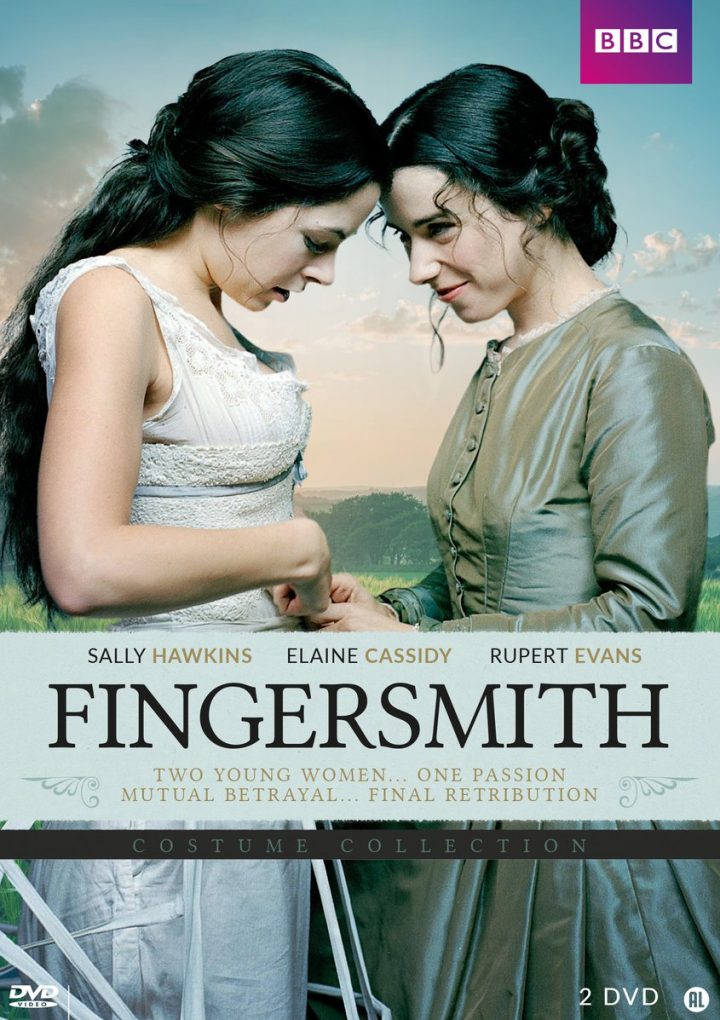