A young girl becomes the great love of the Nazi leader’s life. It spans the years between 1929 and 1945, and focuses on Hitler’s obsessive relationship with his niece Geli Raubal (Elaine Cassidy), which eventually led to the girl’s suicide, then goes on to tell the story of how Eva Braun (Christine Tremarco) became his wife. 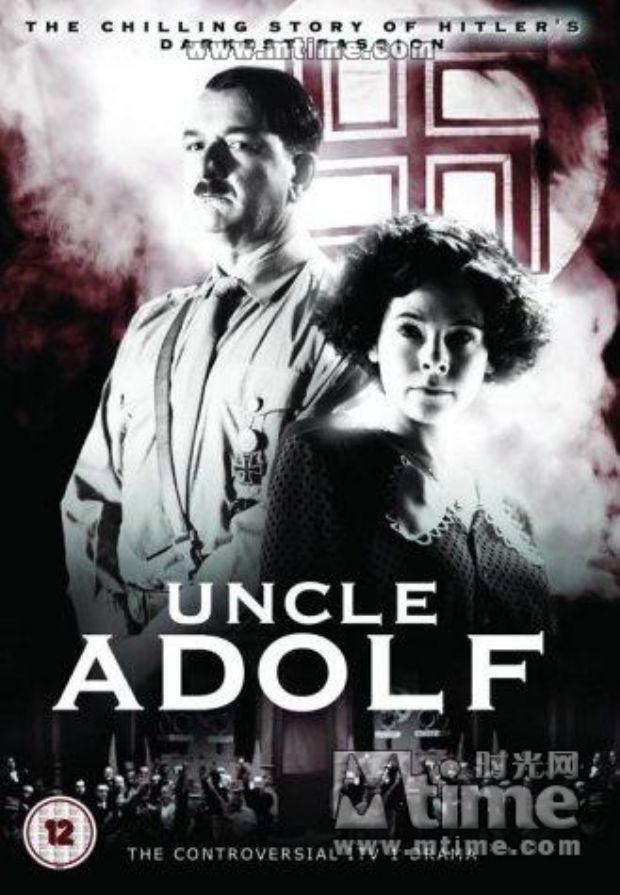