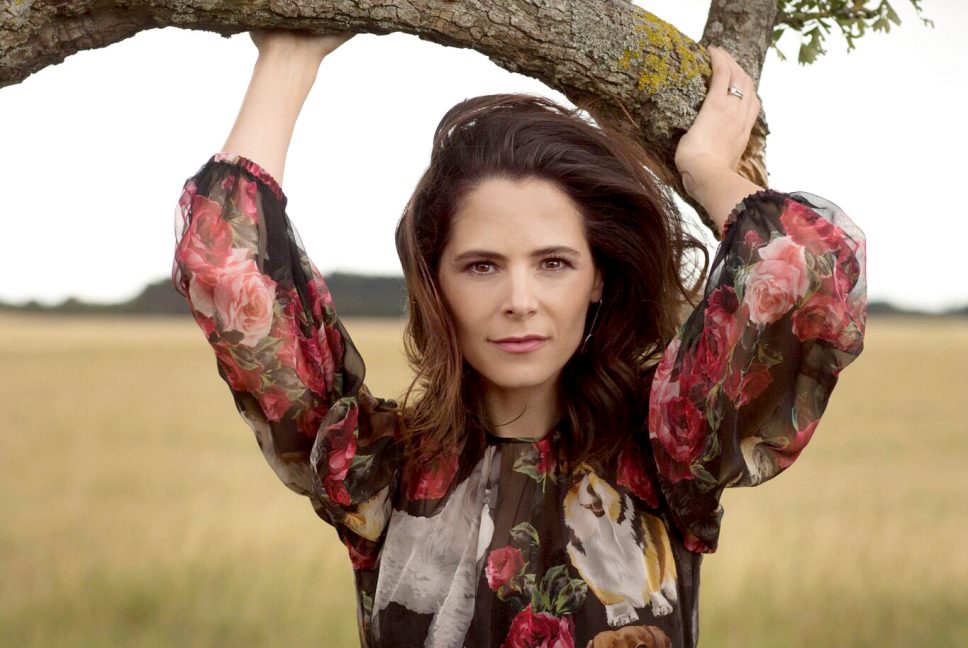 Elaine lands the cover of the October issue of Irish Tatler

The October issue of Irish Tatler is starring none other than the beautiful and talented Irish actress Elaine Cassidy ahead of her new RTE Drama Acceptable Risk which airs in Ireland on October 1st 2017. Make sure to pick up their October issue to find out more about the girl of tomorrow.

Rather scathing review by David Craig at the @radi

This error message is only visible to WordPress admins

Error: Access Token is not valid or has expired. Feed will not update.