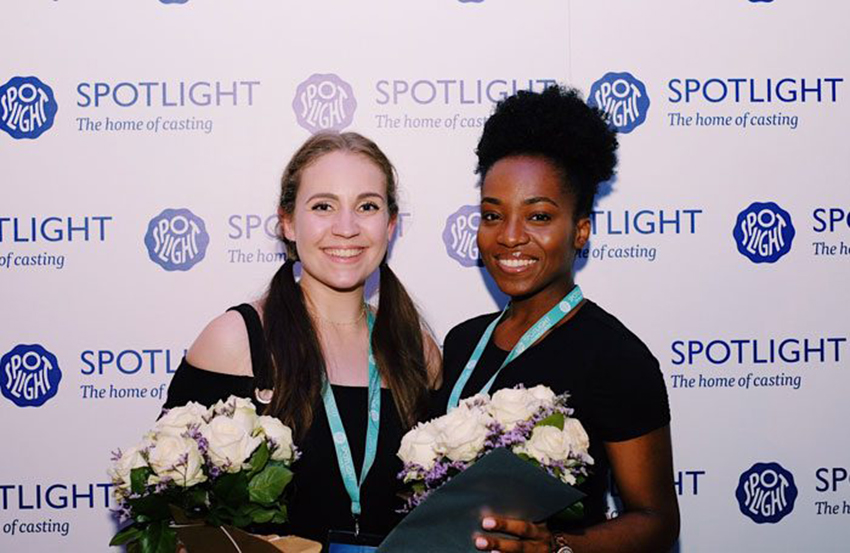 Graduates from the Royal Academy of Music and Manchester School of Theatre have taken home the top awards at this year’s Spotlight Prize.

They were chosen from a shortlist of 20 following a showcase at Shakespeare’s Globe on July 11.

Each of the 20 graduates performed for three minutes in front of a panel of judges that included Sarah Parish, Mark Bonnar, Elaine Cassidy, Paapa Essiedu and Vicky McClure.

The shortlisted actors also took part in a screen acting workshop ahead of the event, with their final performances being shown on the night.