Five married guys conspire to secretly share a penthouse loft in the city–a place where they can carry out hidden affairs and indulge in their deepest fantasies. But the fantasy becomes a nightmare when they discover the dead body of an unknown woman in the loft, and they realize one of the group must be involved.

Writer(s): Bart De Pauw (based upon the film written by), Wesley Strick (screenplay)

The right place to do wrong 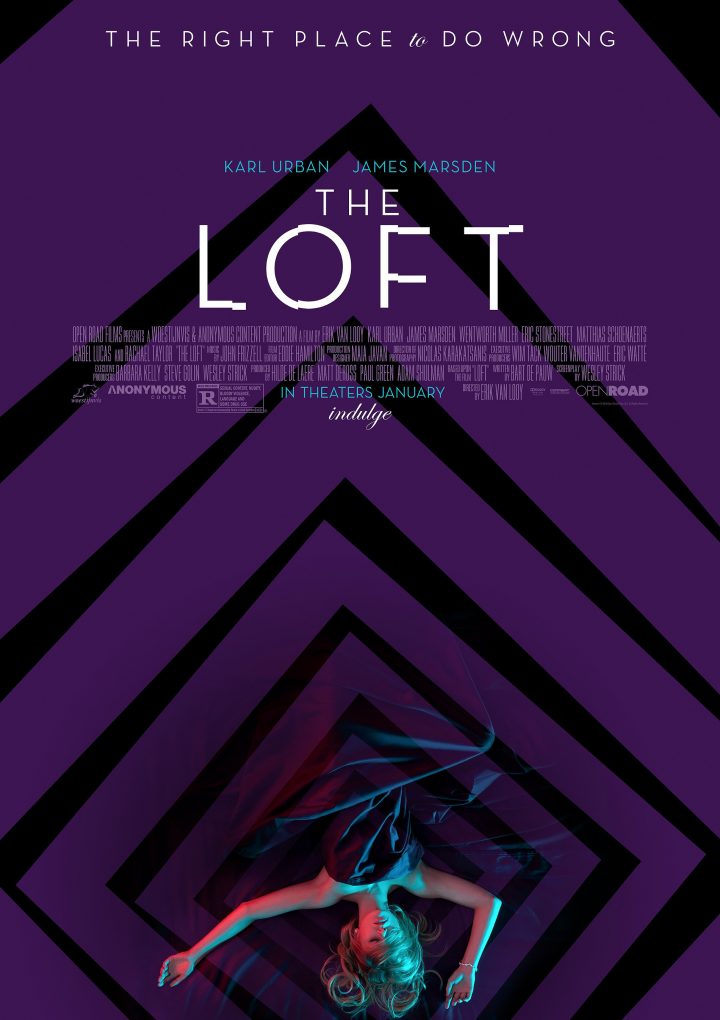