Harper’s Island was once the scene of a gruesome series of murders. Now, seven years later, family and friends gather on the island for a wedding, but one by one they begin to die.

Also known as: A Harper-sziget 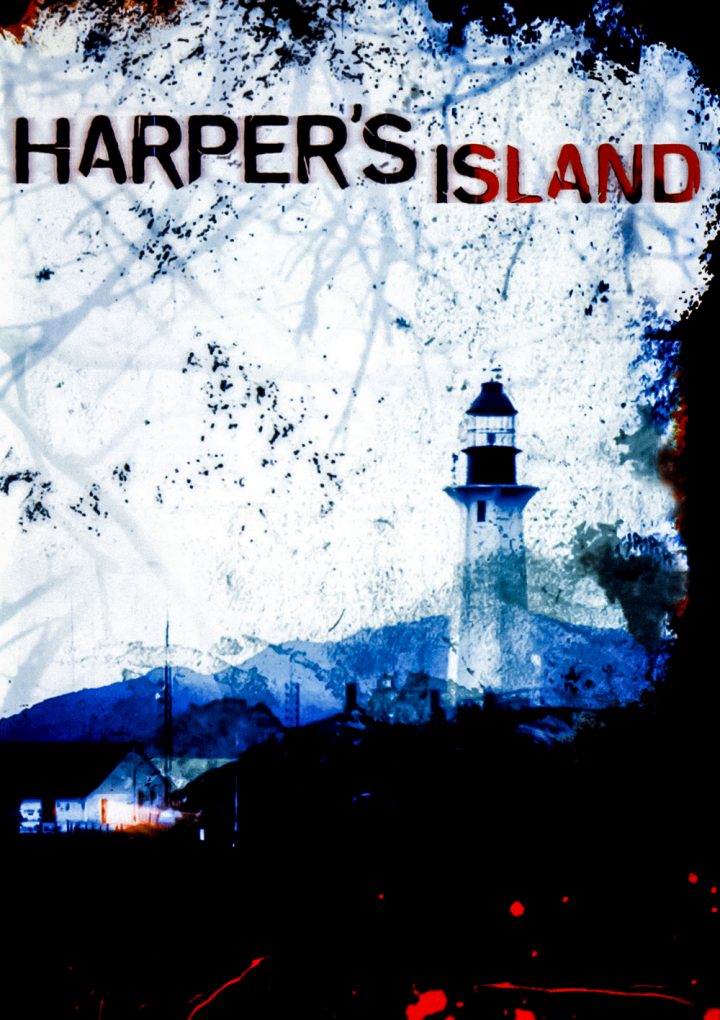