Ian Hart, best known for US drama “Life” and “Dirt”, stars in the title role of Dr Hoo as an environmentally conscious, vegetarian Welshman with a multiple personality disorder whose real name is Mr Hugh.

Believing the world is coming to an end, he enlists the help of his “sexy bombshell” assistant Zara, played by Elaine Cassidy (ITV1’s “A Room With a View”, “Harpers Island”). She is relying on Dr Hoo to help her “find herself” – but she appears to exist only in his head.

Stephen Lord (“Eastenders”, “Judge Dredd”, “Till Death”) the producer and director who also appears in the drama as the mysterious Agent Smart, described the offbeat series as a character-driven show that “allows an audience to think and get what they want from the show – or not, which is liberating”. 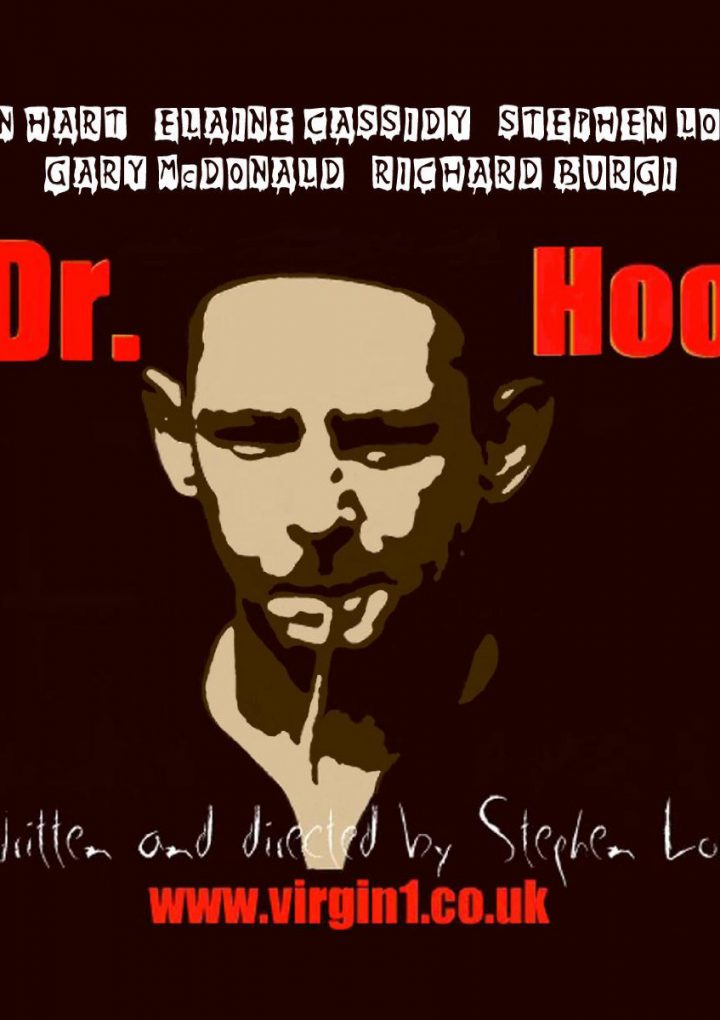