Two young men arrive at a country estate, fresh from university: one, the son of the landowner, the other a brilliant and charismatic radical, proclaiming a dangerous new philosophy. But their warm welcome cools as the new house guest attacks the values of his hosts, bringing to the surface the tensions between one generation and the next.

Over the course of a summer, political ideals are tested by filial duty and the arrival of Anna, a mysterious visitor whose presence stirs the heart and threatens a friendship.

FATHERS AND SONS speaks of the heartbreak of being a parent and the terrible compromise of growing up. Lyndsey Turner returns to the Donmar to direct Brian Friel’s thrilling dramatisation of Turgenev’s masterpiece.

Duration: 2 hours 20 mins including an interval 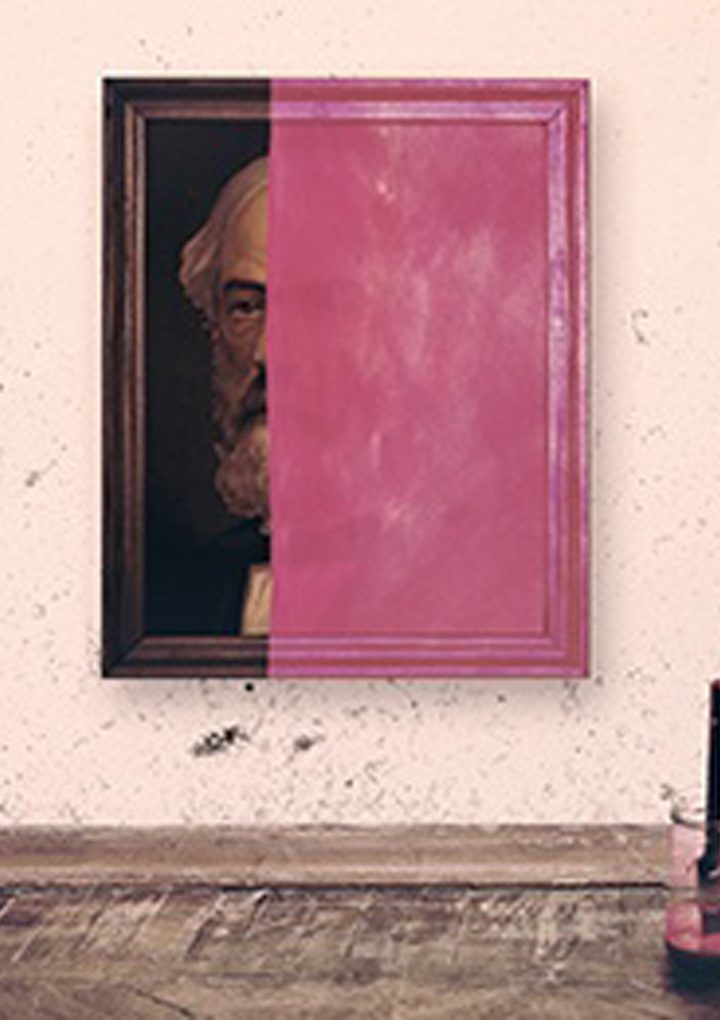