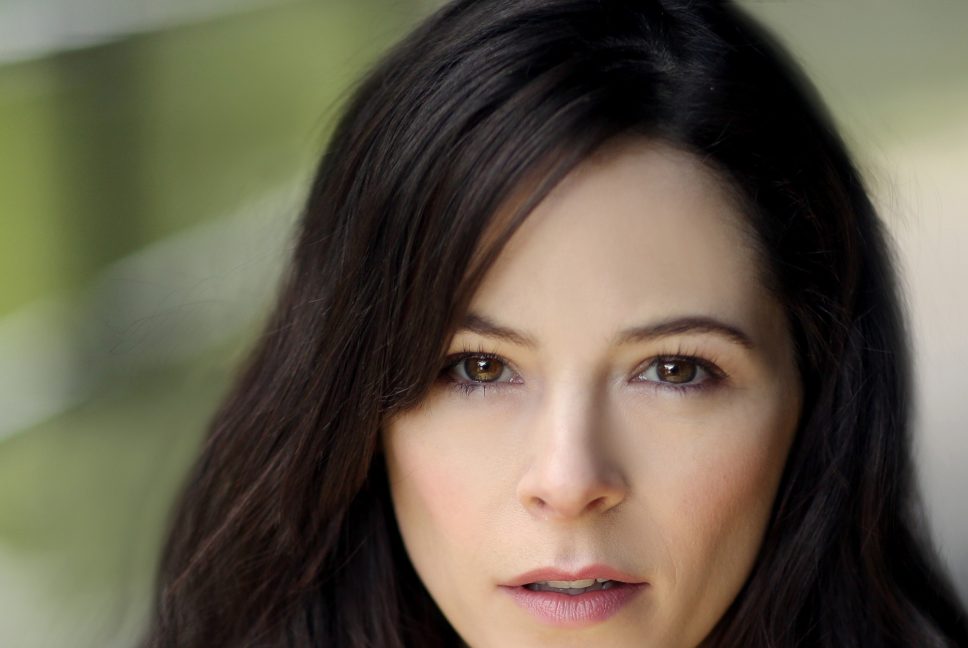 William III and Mary II: To Have and To Hold

Mike Walker’s epic chronicle considers the early years of William of Orange and his marriage to James II’s daughter, Mary Stuart. By marrying his English cousin, Dutch William looks to cement an alliance