Claire Ryan (Anna Friel), a young woman with a strange relationship to the truth, is left literally holding the baby when her doting, not to mention gorgeous, boyfriend James (Jamie Draven) discovers that the child he thought was his is actually the result of a previous relationship. As Claire craves space to contemplate her future, little does she know that both men will make it rather harder for her to move on than she anticipated. Television drama based on the novel by Marian Keyes. 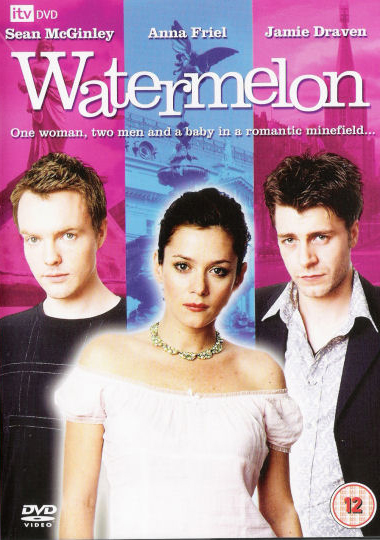