An Irish sports journalist becomes convinced that Lance Armstrong’s performances during the Tour de France victories are fuelled by banned substances. With this conviction, he starts hunting for evidence that will expose Armstrong.

Lance Armstrong couldn't be beaten. Except by the truth.

The true story of the greatest deception of our time. 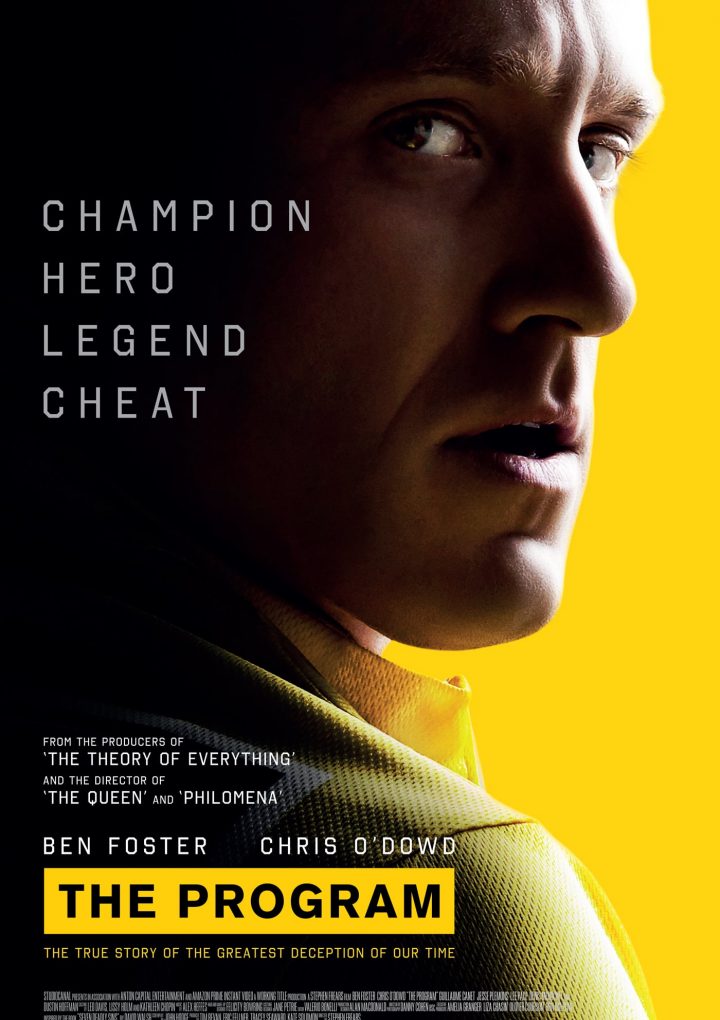