The Royal Shakespeare Company’s acclaimed production of Arthur Miller’s The Crucible transfers to the Gielgud theatre for a strictly limited season.

The revival of Miller’s dramatic and tragic play tells of one man’s fight for his principles during the Salem witch hunt of the 1690s. When young women are discovered trying to conjure spirits, the town of Salem is gripped by accusations of witchcraft. In a community paralysed by fear and religious extremism, recrimination and greed take a deadly hold.

Duration: 2 hours 55 minutes with one interval 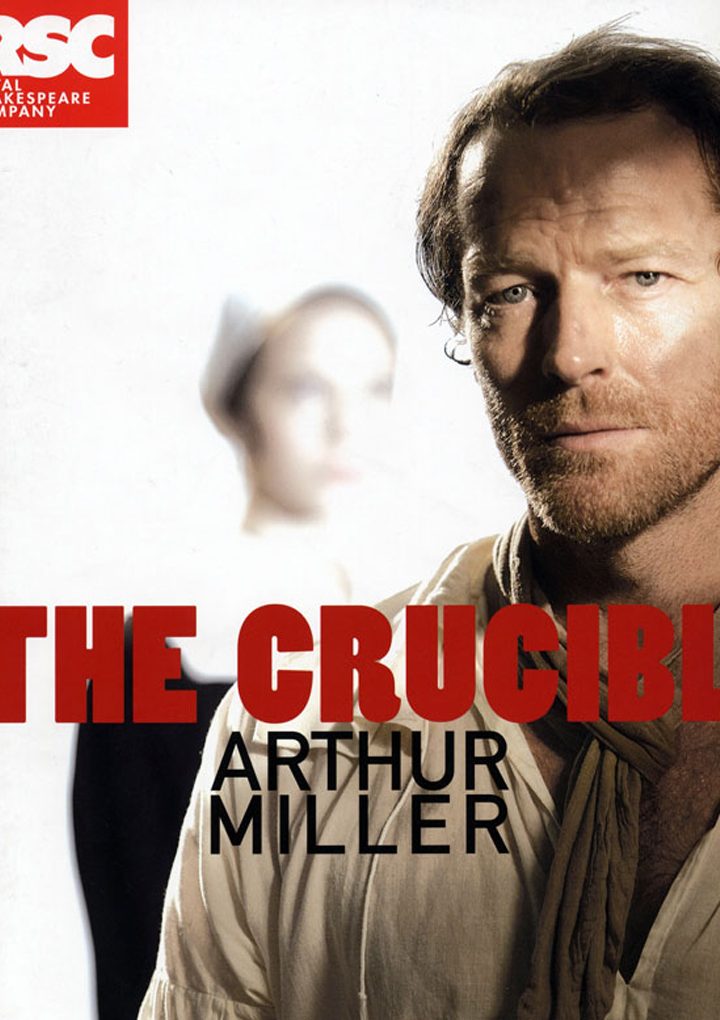