Home Film The Sun, the Moon and the Stars

The Sun, the Moon and the Stars

Shelly is unhappy that her parents are separating, and is dreading the summer holiday with her mother and sister. Although she does her best to bring her parents back together, it seems unlikely that she will succeed. And so she lives in her own fantasy world of magic and music, shutting out the real world around her. When a mysterious woman from America appears, she takes it into her head that this is a witch who must be destroyed. 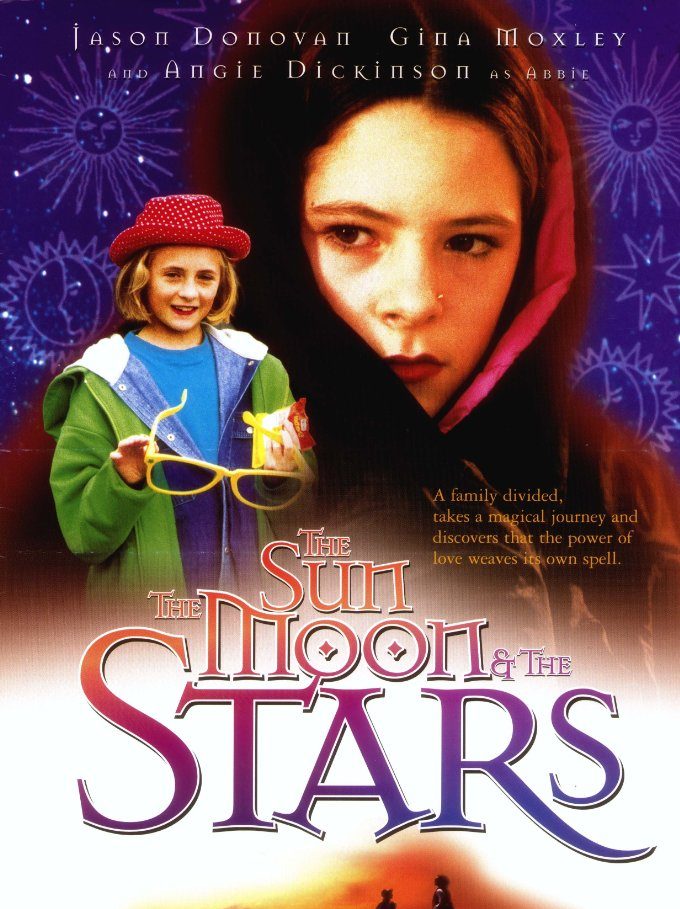