Sucked into loans and finding themselves trapped by the astronomical interest rates of evil loan shark Danny Nolan, the desperate residents of Owen Street in Salford come to the conclusion that the only way to free themselves is by bumping him off. One fateful night at a rollicking sexy house party that’s exactly what happens and in this whodunit, they all did it.

They then draw lots to decide whose garden Nolan’s body will be buried in and everything starts to unravel with nervous hilarity as guilt and paranoia creep in. Each neighbour begins fearing that the others will betray them and that it’s just a matter of time before the truth comes out.

Things come to a head when a tough uncompromising woman starts asking awkward questions about Nolan, leaving the residents cracking under the pressure as they think she’s a copper. But Steph is Nolan’s wife, and she’s twice as evil as Nolan ever was.

Sex, Drugs and Murder - Welcome to our street. 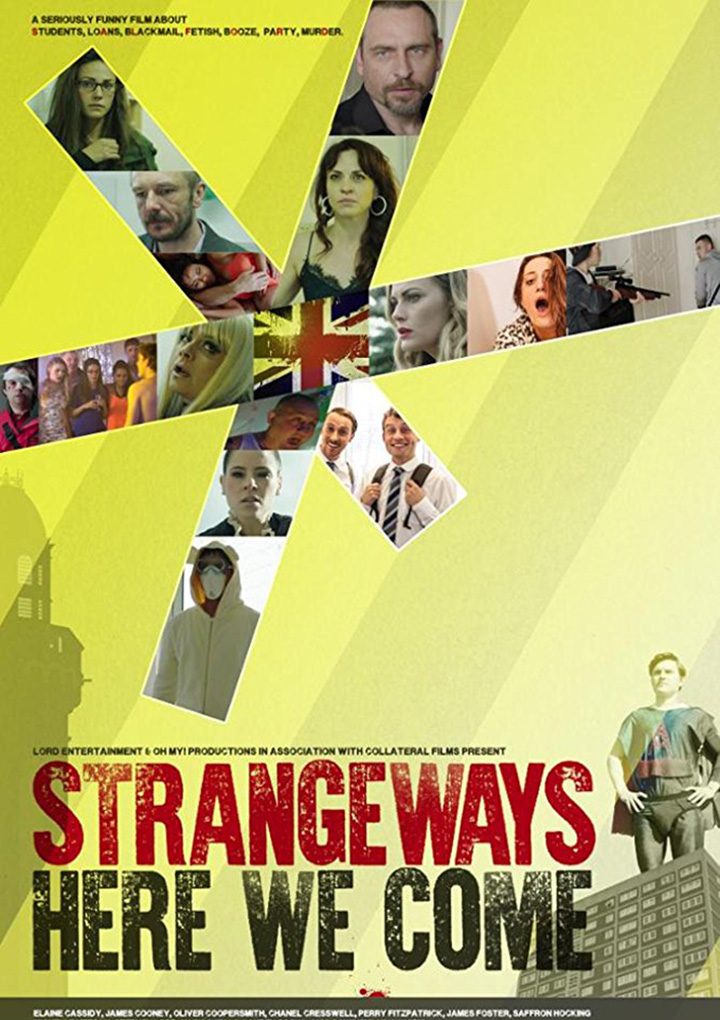